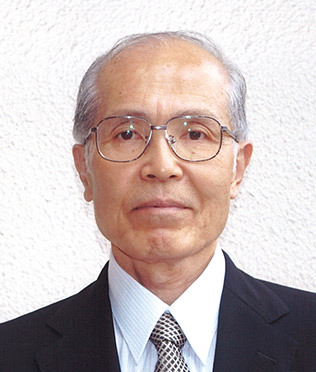 The Osaka Heavy Ion Therapy Center, a state-of-the-art cancer treatment facility in the Otemae area overlooking Osaka Castle, was approved as a medical facility in March 2018 and heavy ion therapy was started in 16th October 2018.

In September 2011, the Osaka Prefectural Government Council issued the "Concept to install cutting-edge medical technology, such as particle beam therapy equipment, with rebuilding of Osaka Medical Center for Cancer and Cardiovascular Diseases". In response to the proposal, serious consideration started as a project of the Osaka Prefectural Hospital Organization, and it has led to now having the Osaka Heavy Ion Therapy Center.

Today one in two Japanese suffer from cancer, and one in three cancer patients die of cancer. On the other hand, due to advances in therapeutic technology, the 5-year survival rate of cancer in general has improved to about 70%. There are currently only five heavy ion therapy facilities* for cancer care in Japan, however the results of heavy ion therapy are very high, and the expectations are growing more and more.

There are three major facilities in close proximity in the Otemae area: Osaka Heavy Ion Therapy Center, Osaka International Cancer Institute, and Otemae Hospital. Functions have been enhanced by collaboration between these three facilities, and a major base for cancer treatment has been formed.

We hope that the Osaka Heavy Ion Therapy Center will play a role in cancer care and that it will be a great help to all Osaka residents and even to cancer patients around the world.